We tend to stereotype folks in many ways—that’s nothing new. We can probably all think back to our days in middle school and remember being placed in a certain “clique.” I’m sure you know stereotyping can be socially damaging, but did you know it can also cost your organization money?

Just last week, I was sharing current stats  with the Pittsburgh Planned Giving Council on internet usage. According to the 2016 NMI Healthy Aging Database® study, those in the Mature age range (age 71+) are comfortable with technology and use it regularly. 85% of Matures say they are comfortable using new technologies and devices including laptops, tablets and smart phones. More than 65% say they use the Internet on a regular basis.

Pew Research, who has followed these trends since 2004, reports that social media usage among those age 65 and older has more than tripled since 2010 when 11% used social media; in 2015, 35% reported using social media. And that was compared with just 2% in 2005.

And, age 55+ seniors registered a 115% increase in minutes spent on social media on tablet devices from May 2014 to May 2015. That was the highest among any age group.

Don’t be shy about reaching Mature-age prospects and current donors through email, social media and Web tools (video, blogs, surveys, etc). Your older constituents are more tech-attuned than you may realize.  Reaching these donors through technology just might be the key to getting the gift.

As I like to say, you need to “go fishing where the fish are” … the good, bad and indifferent social medias are here to stay and your donors are using them! 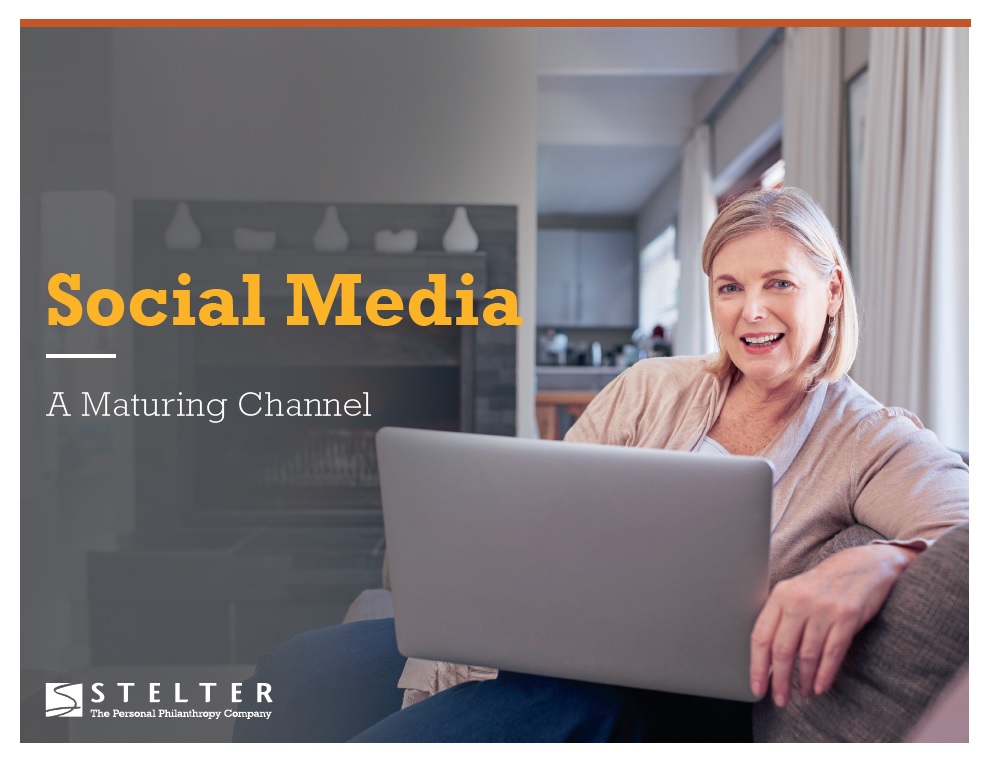