2017 marks the 100th year of the income tax charitable deduction.  If signed into law, the current framework for tax reform could change charitable giving as we know it.

What will the 101st year of giving look like?

Charitable gift planners from across the country met in Washington DC last week to help preserve the full value and scope of the charitable deduction. I am proud to say that our very own Lynn Gaumer, J.D., Senior Technical Consultant at Stelter, joined this group of advocates.

Here’s what she had to say about her experience at CGP Day on Capitol Hill.

On October 12, 2017 over 50 members of the National Association of Charitable Gift Planners, representing 17 states at over 70 meetings, advocated for a universal charitable deduction. I was moved to see so many individuals, including several of Stelter’s clients, united for the cause.

If enacted, the current framework would:

A universal charitable deduction, available to all tax payers, would:

This unified framework could increase giving by up to $4.7 billion.

It was an honor to join my peers in protecting something we are all so passionate about: Planned giving. I’d like to personally thank every member of our community that was able to join me on Capitol Hill last week to advocate for a universal charitable deduction. 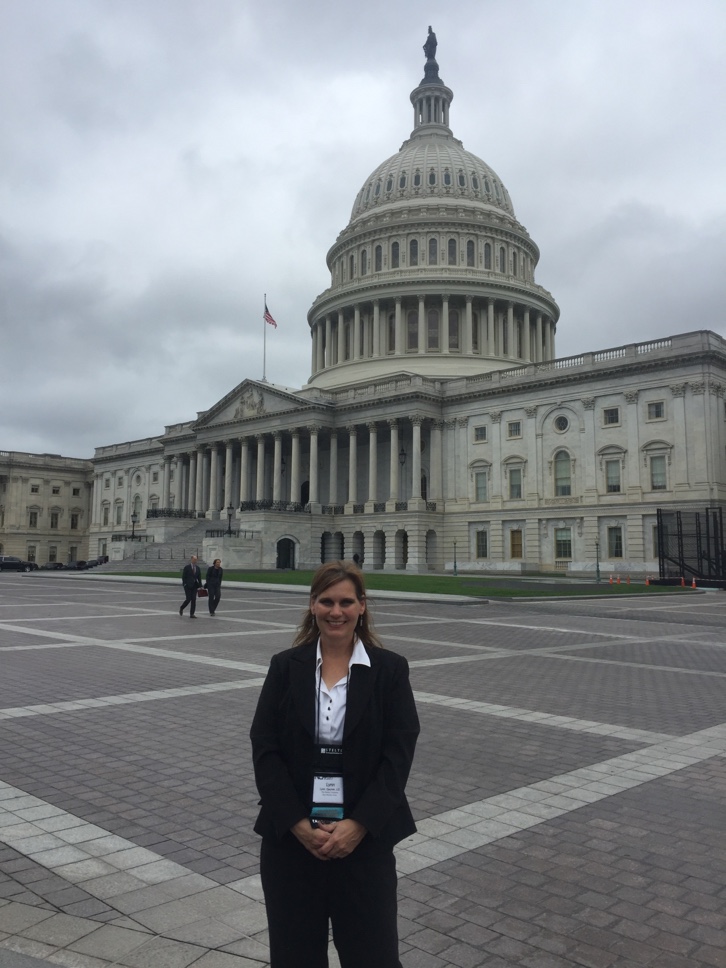