One of the most common myths in planned giving must hold some truth to it, right? Wrong. In fact, basing your planned giving marketing strategy around this outdated myth could prove to be fatal for your program.

Considering our ultimate goal, ending up in the final will, the question is if these younger donors leave planned gifts. The answer may surprise you. Total planned giving dollars from individuals over age 65 and younger donors are currently an even split. Furthermore, Stelter’s research shows that donors “very likely” to leave a future planned gift are disproportionately under the age of 65.

Simply put, if you’re concentrating on only the oldest donors in your planned giving prospect database, you’re missing out.

Now, are you ready to build your pipeline by attracting younger donors but aren’t certain how to reach them? You’re not alone. Here are 3 tips to help expand your planned giving prospect database.

Boomers control a whopping 80 percent of the financial wealth in the U.S. and give half of all individual philanthropic gifts, according to new figures from Future Fundraising Now. Moreover, these gifts that boomers are giving are one-third more generous than the gifts matures (born 1900–1945) gave at the same age.

Sure, the first boomer turned 70 just last year (2016); so technically they are in both the under 65 and over 65 categories. However, it’s important to understand that this is the first generation that may not only have their parents living with them, but also their adult children. This makes it even more critical, when communicating to this group, to use messages of control (or lack thereof) and to stress the ease of making a planned gift.

Don’t forget about Gen Xers either, the first of which turned 50 in 2015. Although they’re smaller in numbers than boomers, they are likely to leave even larger gifts, as each successive generation believes that “it takes more” to make an impact.

One word: multichannel. Broadcasting your message across a variety of platforms is the key to attracting donors to and keeping donors focused on your mission. 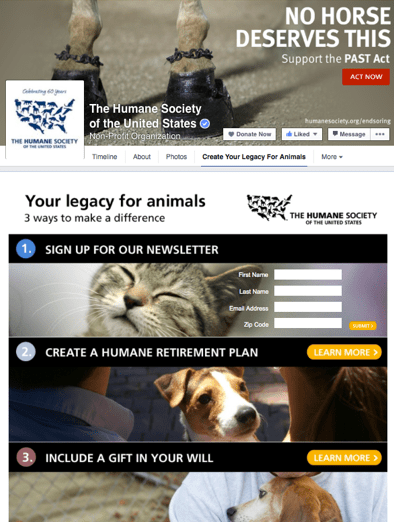 Cast a wide net, but be cautious of spreading yourself too thin. Know your limits. Be sure to best represent your organization and its mission throughout each and every channel you decide to take on.

Boomers, Gen Xers and millennials are each more likely than matures to be influenced by:

Add more photos, vibrant infographics or other eye-catching creative elements to your planned giving communications and you’ll be sure to win over younger donors and maintain a thriving pipeline of prospects. 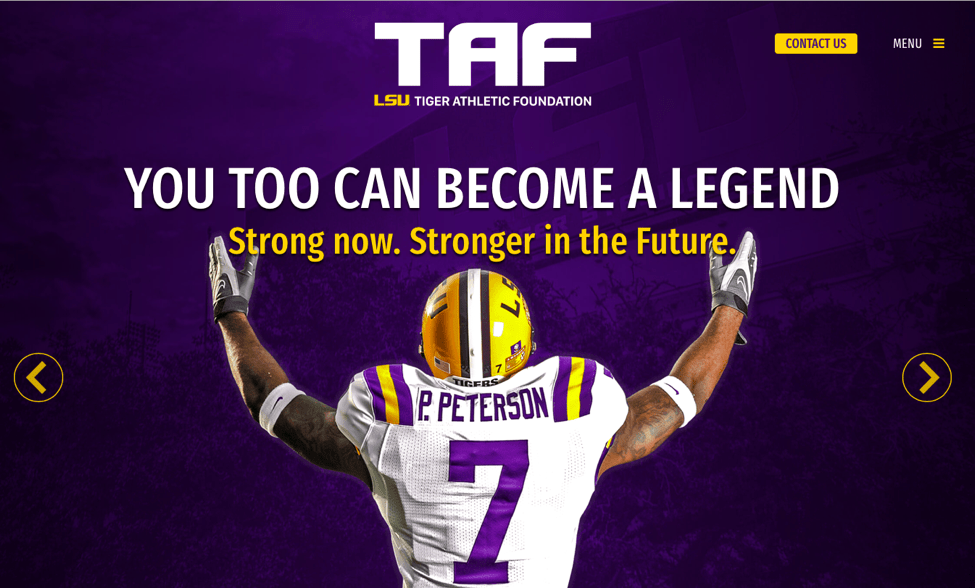 Beware: Lengthy, overly technical copy and/or complex financial illustrations are the fastest ways to turn away prospects and donors.

Is it time to update your planned giving marketing communications strategy? What has worked for you and your organization? We’d love to hear about your successes, or your learns along the way.